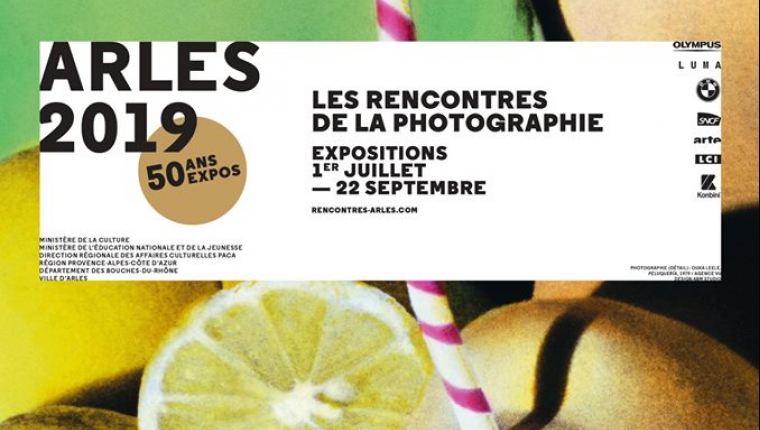 Discover the 36 exhibitions and plan your visit by booking your ticket online at a discounted fare!
fotografia
https://www.rencontres-arles.com/en/actualites/view/208/preparez-votre-visite

Departure for the 49th Rencontres d’Arles is imminent. This year, you are invited to cross space and time with a breathtaking, celestial journey across the ages. Photography is often the best-placed medium for registering all the shocks that remind us the world is changing, sometimes right before our eyes. An arts program is an excellent time machine-a constellation of exhibitions, intersecting, interacting and occasionally colliding. With the artist’s eye as our aid, and the recent past as our measuring stick, we can discover the near future, and shed some light on the big questions of society today.

Levallois Prize team is delighted to announce the opening of candidacies for Prix Levallois 2017.

Open to all forms of photographic expressions, the international Prize welcomes submissions from young photographers aged under 35. The winner of the Prize receives a grant of 10,000 Euros and a two-month long exhibition at the Galerie de L’Escale in Levallois (near Paris, France), in October-November 2017. The prize also rewards a new talent with a “Mention Special Prize witch will be also exhibited in fall. After the votes of the Jury, the Laureates will be annouced at Rencontres d’Arles, the 5th of July.

Candidacies are open on our online platform until 2 May 2017. A shortlisted list of 15 photographers will be announced online the 12 of May, opening the votes for The Audience Award. The Audience Award will be also presented with the Winner and the Special Mention during the exhibition and will also win an Olympus Camera.

Whether is narrative, aesthetic, technical or formal terms, the Levallois Prize wishes to highlight young photographers’ creative research through its selection. Last year, more than 700 candidacies were received from 70 countries! For applications here. 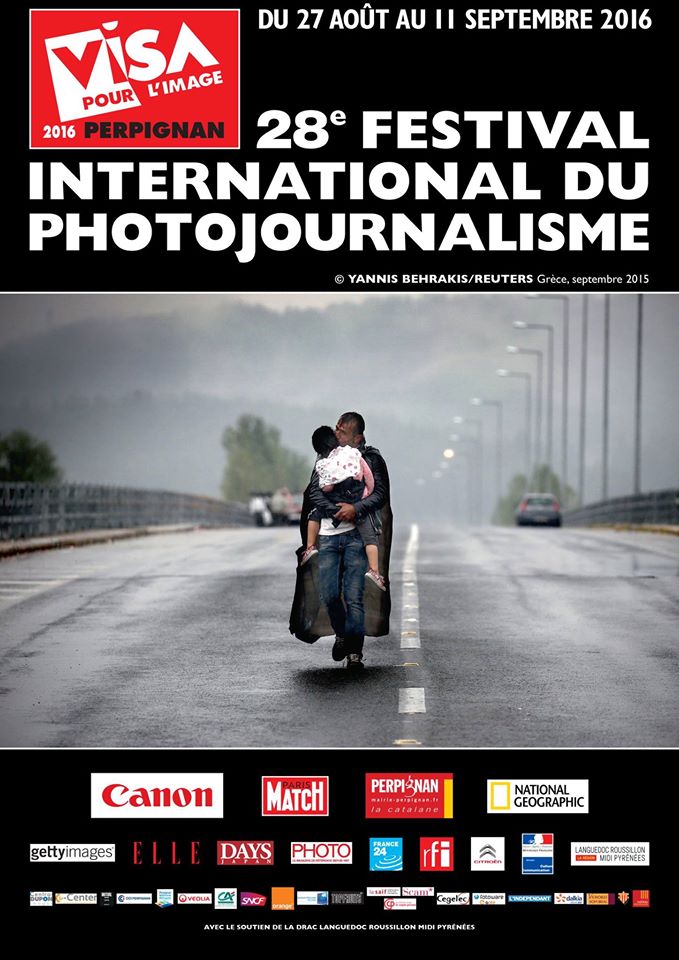