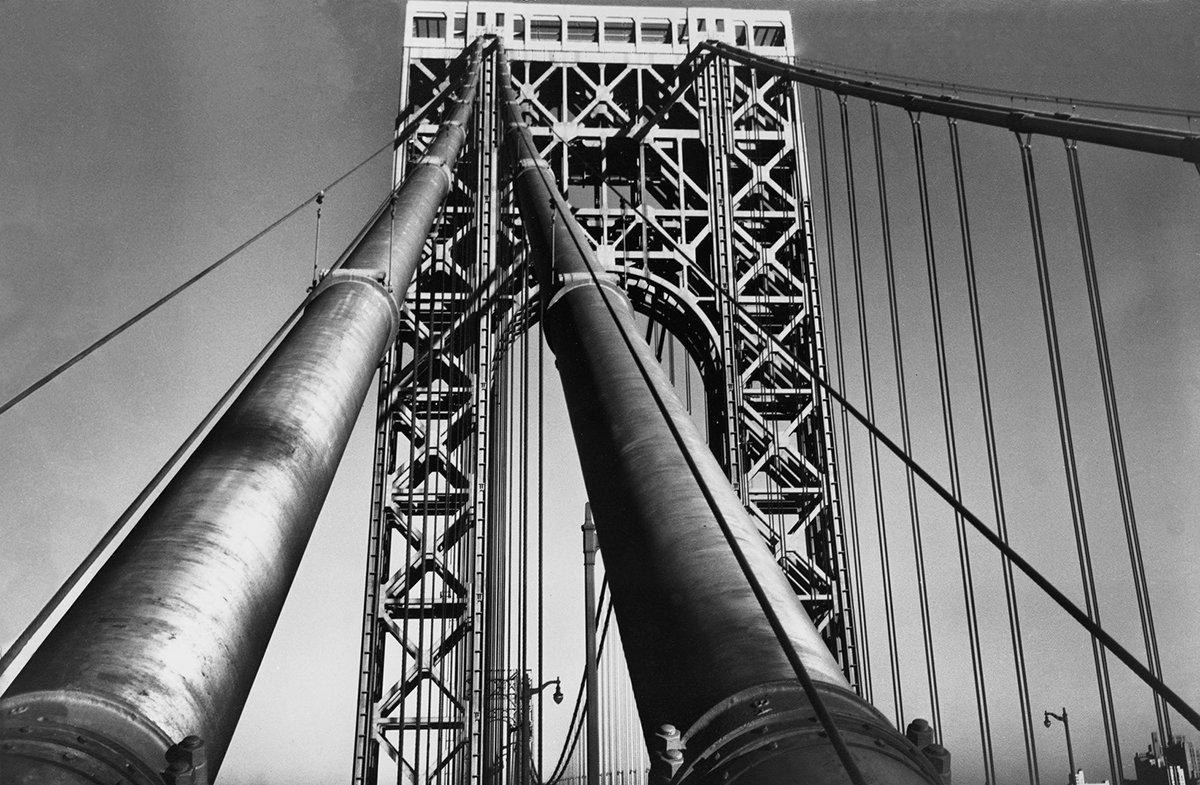 Before the rise of the Empire State building in 1933, the New York Stock Exchange had been creating millionaires for over ten years, until its crash in October of 1929. In that same year, just months before the crash, which led to the Great Depression, Henry Luce, founder and owner of Time Magazine and later Life magazine and Sports Illustrated, decided to create a magazine dedicated to the dynamic and exciting world of industry. He wanted to call it Power, but then decided on the world Fortune. Fortune’s first Photo Editor, Thomas Maitland Cleland, wanted photography to be the driving visual force of the magazine, so he went about hiring the very best photographers he could find. Principal among them was Margaret Bourke-White, hired as Fortune’s first staff photographer. A strong headed personality with great technical capabilities made her the first and foremost industrial photographer. Her images brought the masses into the factory or on location, in the midst of industrial processes. She made spectacular images to catch the eye and the fantasy of the growing entrepreneurial strength of the United States. You could say, she was the eye of American Capitalism in its making. But she wasn’t the only photographer to be enthused by industry and its products. Few know that from 1945 until 1965, Walker Evans himself was Picture Editor of Fortune magazine. Always a brilliant reader of the American landscape, his critical eye and formal approach lead the vision of the magazine for twenty very important years. Years in which the importance of a Corporate Identity was to become the standard for the representation of all industries and the Corporate Photographer was to become a mainstay in any corporate project.