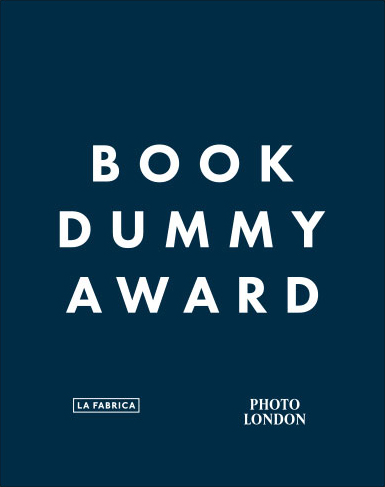 La Fabrica and Photo London are joining forces to launch the Book Dummy Award with the goal of selecting and publishing a major auteur photography project which stands for its quality, uniqueness and international scope.
This prize consists in:

> The publication of the book in a print run no smaller than 1,000 copies.

> Its distribution worldwide via the La Fábrica´s publications catalogue.

> Its exhibition at world-class festivals and fairs such as PHotoEspaña and Photo London, and its submission to the most important photography contests in the world.

> The launch of a dissemination campaign in the media and the communication platforms of both La Fábrica and Photo London, as well as via official festival media, such as the British Journal of Photography.

> The possibility of holding an exhibition of the winning work at La Fábrica´s photography gallery in Madrid. 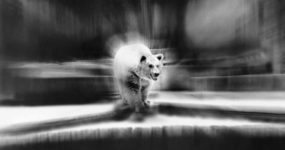 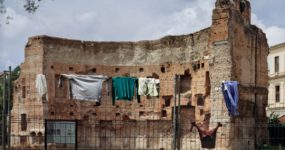 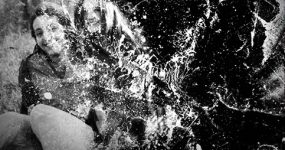 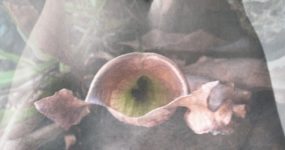